* Questions asked by Adm. James B. Stockdale, Congressional Medal of Honor recipient, senior Navy officer held captive in North Vietnam for seven years. In 1992 he was thrust into the limelight of H. Ross Perot’s quixotic presidential campaign when Perot selected him as his running mate for vice president. In that year’s debate between candidates for vice president, Adm. Stockdale opened his opening statement with these two questions. So far as I know, I am not related to Adm. Stockdale. But the morning after the debate, some of my fellow TI/Javelin Program co-workers found this commemoration of the debate served to document something else of a more personal nature. 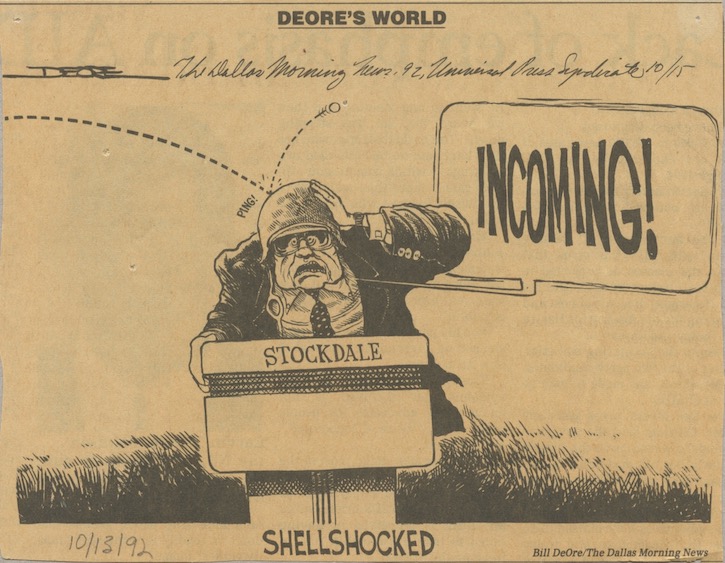 I suppose my whole life has been about justifying the cost to bring me into this world. 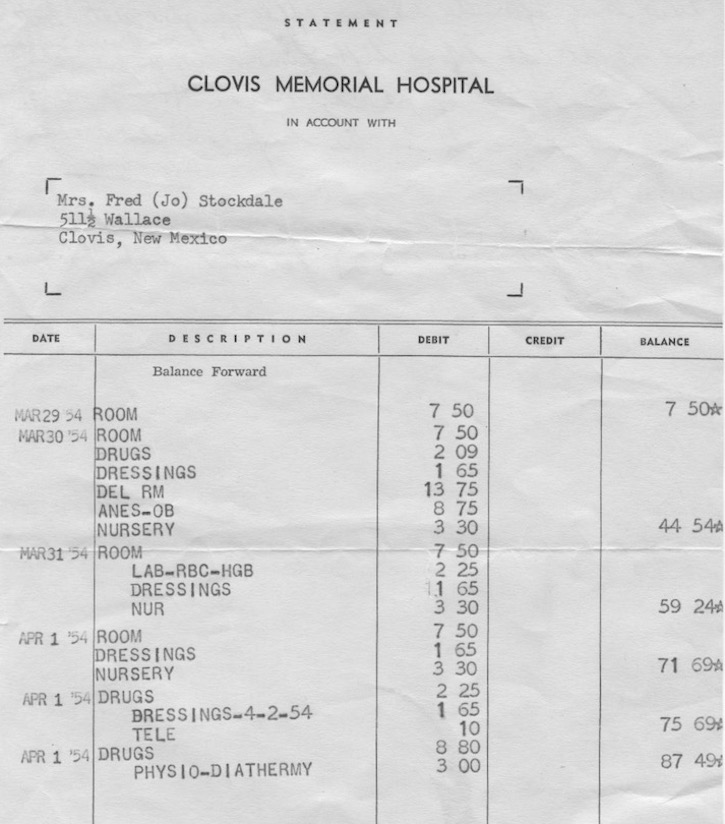 Where are you from?

I have called 20 different cities (or bases) “home” and lived in 35 different houses/housing structures long enough to have mail delivered there. Clearly, the notion of a “permanent mailing address” is one with which I am unfamiliar in terms of maintaining, but quite practiced in changing. The list, in order, so far, including move-backs:

Not that you asked, but with all those moves I attended several schools. From Grades 1-9, I went to seven different schools in four different cities/towns. 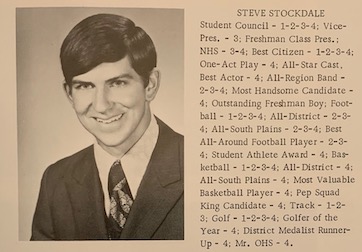 What do you (or did you) do for a living?

Who or what has inspired you?

Nothing in human history that flowed from the decisions of governments has been inevitable. No historical event ever had to happen the way it happened. The counter-factual, the “could have been” in history is a unique and essential aspect of human intelligence. And it should always be recognized that options existed. Alternatives always have been available, and they always will be available.

Have you done anything of interest, or had anything noteworthy happen to you?

I cut the umbilical cord to help bring my daughter into the world. Definitely my best assist. Leave it to her to encapsulate the core inner drama of my adult life: