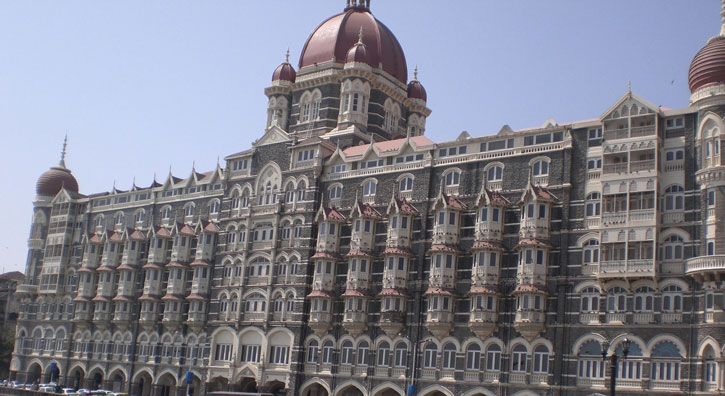 I knew I had created a set of unrealistic expectations when a former boss wrote me the other day to ask what was going on, that he had expected to hear from me and my “year-end” report by now.

Here are a few important points to bring you up to speed with what’s been going on, and about to go on, with me as 2008 begins.

Best wishes for the year to all of you and I hope to resume friendly relations as I remember how. Oh, and I’ve been granted another round as a Community Columnist for the Fort Worth Star-Telegram this year, so you can look for my columns on Feb 9, May 10, Aug 9, and Nov 8. My taskmaster there has insisted that we focus on “local, local, local” so again for those of you in DFW, if you have any good ideas let me know.

Until there’s a reason for another update I remain,